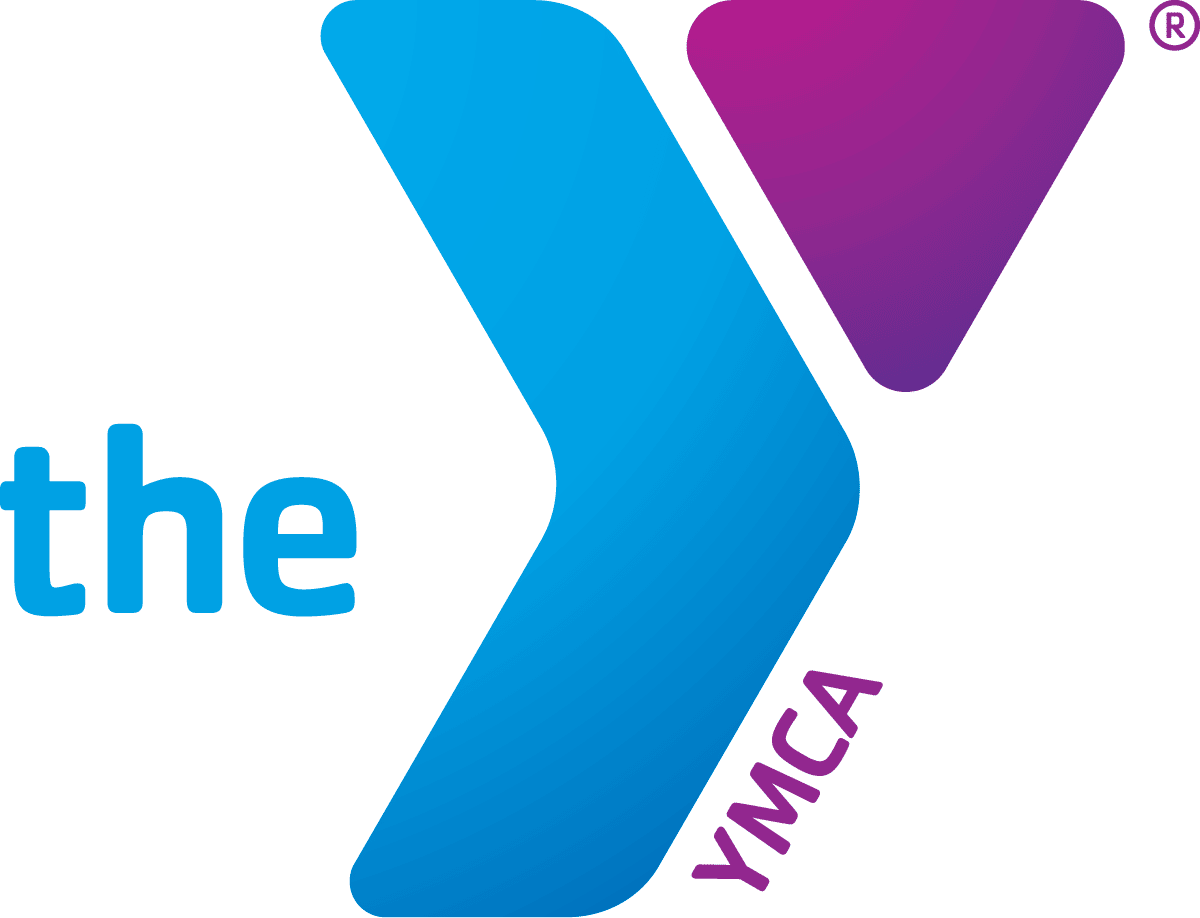 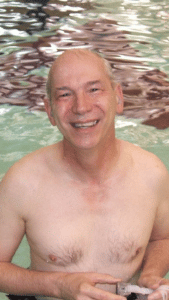 Les Bryan was 10-years old when he discovered his fear of water.  He didn’t really tell anyone and pushed his fears deep inside and avoided going near water.  Later in life, he realized that his fear of the water was hindering aspects of his life so he finally got the courage to take swimming lessons as an adult at the Dunigan YMCA.

When he first came to the Y, he was petrified. He was stiff and didn’t know how to move in the water.  After many prayers and time, a quiet confidence in the water started to emerge.  When Les would accomplish a goal, the pride he had was obvious. Soon, he began to swim well enough to learn a new stroke. After about 20 lessons, he had gone from terrified to accomplished swimmer. This was solidified when another swimmer took notice by asking, “How long will it take me to get that good?”  We had the swimmer repeat his question to Les himself, and the look on this face was priceless because Les too finally realized how far he had come.

When it comes to fear, it’s wonderful to see someone rise above what has kept them in a dark, negative mindset for so long. Les’ determination and drive allowed him to overcome many fears that were hidden for 40 years.  We are so privileged to see an adult transform into someone who is confident and strong, and we are so thankful we could be a part of Les’ journey.

It’s never too late to learn something new, achieve a goal, or conquer a fear!